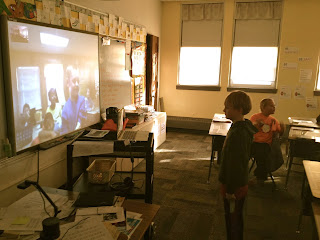 Mrs. Anderson's class started a PenPal project this year where they wrote letters to a group of students somewhere in the US.  They told their penpals about themselves, facts about Nebraska (without mentioning we were Nebraska), and then asking questions they wanted to know the answers to about their penpals.

The penpals wrote back in the same format and they gave clues about their state for our students to research and find their location.  Our students were pretty sure their penpals were from North Carolina and they were!  One of the penpals told about his state inventing Pepsi and that was the clue to help us find their state.

We Skyped this week and learned even more about their state, the school and the penpals themselves.  Our students were pretty jealous their penpals had a month off for Christmas, but not so envious of their month off at summer.  During our Skype time we found out they were from Raleigh.  Their population is around 500,000 and ours is only 6,000.  We also were able to ask questions about their town and learned a lot about their weather. 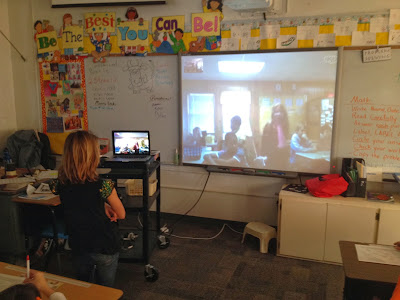 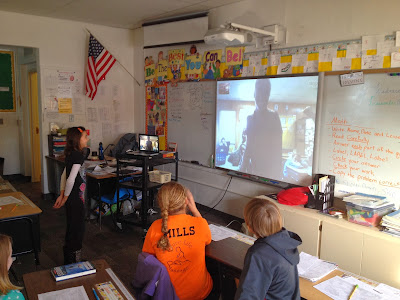 Click here to see more about our Elementary Technology Blog
Posted by BCogdill at 1:21 PM