In 2002, President George W. Bush declared September 11th as Patriot Day in the USA. This day is to honor all those who lost their lives in the 2001 attacks on the World Trade Center and the Pentagon. On Patriot Day, ceremonies and memorials are held across the United States.
On the morning of September 11th, 2001, terrorists affiliated with al-Qaeda hijacked four airplanes and intentionally crashed two of the airliners into the Twin Towers of the World Trade Center in New York City. All of the people on board were killed, and many others in the building were also killed. The hijackers crashed a third airliner into the Pentagon. The fourth plane crashed into a field in rural Pennsylvania, after some of its passengers and flight crew attempted to retake control of the plane, which the hijackers had redirected toward Washington, D.C. In total, the attacks killed about 3000 people. 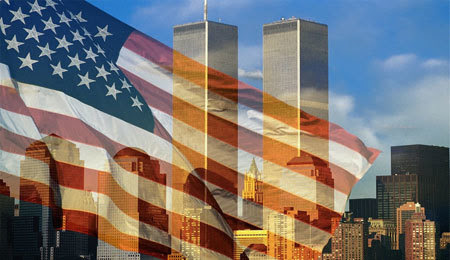 The Twin Towers were the centerpieces of the World Trade Center 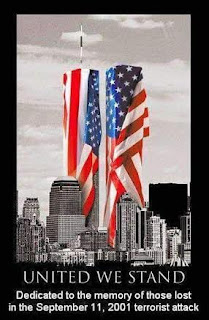