Five Little Crows
Five little crows sitting on a wire.
The first one said, "Watch out don't start on fire!"
The second one said, "I smell a burnt feather!"
The third one said, "I think we need rainy weather."
The fourth one said, "I agree with that."
The fifth one said, "Too much corn, I feel fat."
There they go poor crows fat and on fire,
Hope it goes well as they flew higher. 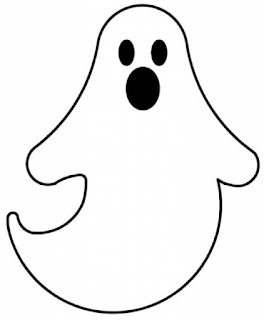