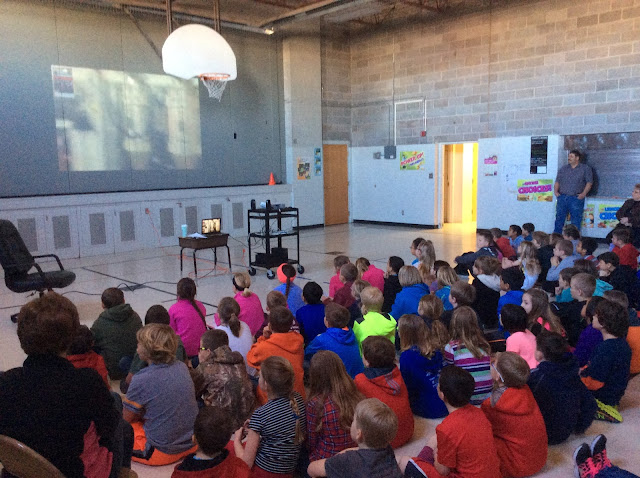 This morning we had a special opportunity to have the students visit with Local Motors in Arizona.  Being able to talk to any car company would have been pretty awesome, but Local Motors isn't your average car company.  Their cars aren't built on huge assembly lines like most other manufacturers.  They specialize in 3D printed electric cars.  They were founded by CEO Jay Rogers in 2007.  You can check out the rest of the team here.

The cars are printed on a very large and very expensive printer in their microfactory.  Our small Makerbot costs around $3,000, but their car printer is closer to $1,000,000.  Their printer is also roughly the size of a one car garage, while ours fits nicely on my desk.  Ours printer also uses PLA plastic that we buy in small 2 pound spools, while theirs prints out of huge vats of plastic pellets that are sucked up a vacuum and melted down. It takes a fork lift to refill their printer which is pretty awesome.  I didn't bother to ask what that costs.

We learned that their cars right now come only in black and are not painted, which allows them to recycle any piece of the car in event of an accident or part that simply needs replaced. If a customer wants to change the color, they wrap the pieces with a vinyl wrap that can be swapped out and repaired at any time.

A normal automobile has round 40% recyclability while the end goal of a 3D printed car is to be 100 recyclable/reusable.  Imaging being able to drive your car into their shop, tossing the car into a gigantic shredder and then starting work on your next vehicle.  A typical metal car is owned for an average of 10 years while the 3D car process would allow for a person to have a new custom car every few years.

Another crazy part of the process it that an entire car can be built in around 48 hours, which means if someone wanted to order their car, they could potentially watch the car being printed and built over the course of a few days and then hop in and drive it home.

The students had a lot of question such as if the car was flammable.  It's not.  But if the car was heated to 600 degrees Fahrenheit, it would essentially turn into a puddle of goo.  It is printed at a temperature of around 450 degrees Fareinheit. We also found out the original Strati 3D printed car could go around 35 mph and the new car called the Swim could go 75 mph and faster.

Printing the car instead of using traditional methods also means that you could aid in the design of your own car and make the car unique and truly one of a kind.

There are certain features right now that the car does not have, such as a heater, but as the technology progresses more and more can be added to the design of the cars.

A final thought was shared by a teacher after our video chat and was perhaps the highlight of the entire video call.  At the end I asked what it would take for a student to work for a company like Local Motors.  While many who work there have college degrees and are very text book smart, they told our students it's not just about that.  They have machinists, production managers, marketing directors and a variety of people with experience in several fields.

Many companies of the future need people who have a wide range of skills.  People who can build things, tinker with what exists and get their hands dirty are great candidates for jobs at companies like Local Motors.  There has been a push in education and around the world for Maker Spacers that allow students to explore and learn through hands on activities.  Math and Science are huge avenues for students which fits with the push to incorporate more STEAM (Science, Technology, Engineer, Arts & Math) activities into school.

As of now Local Motors is not taking public orders for the car, but they are hoping to provide a consumer grade version that will available sometime soon.

A huge thank you for them taking their time to chat with us and show us some pretty crazy parts of their world. 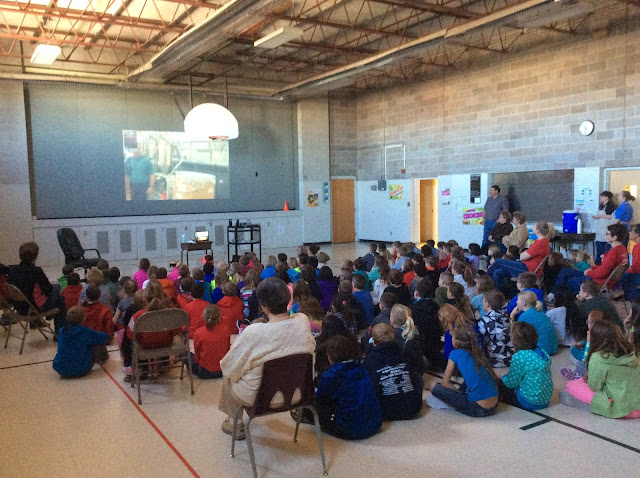 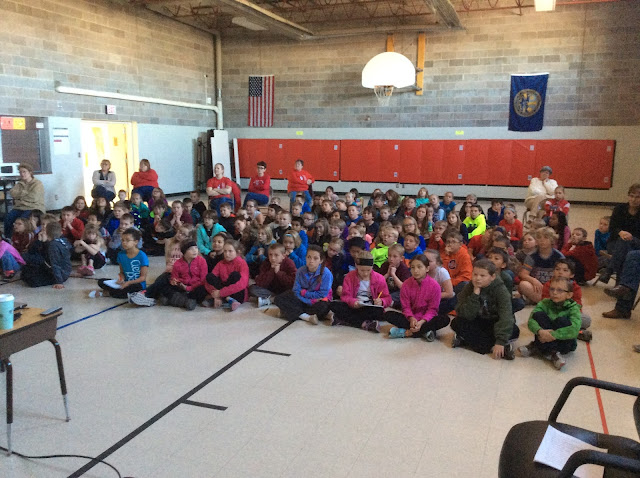 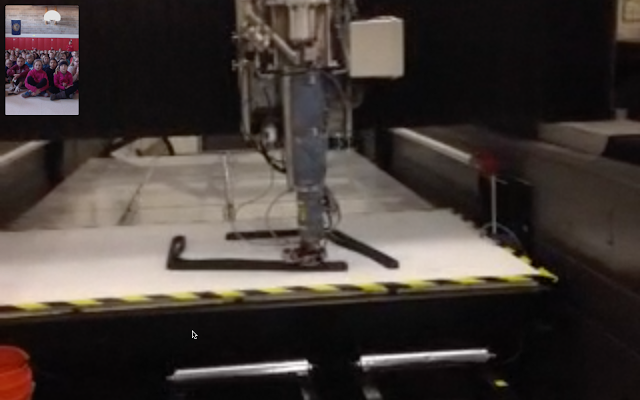 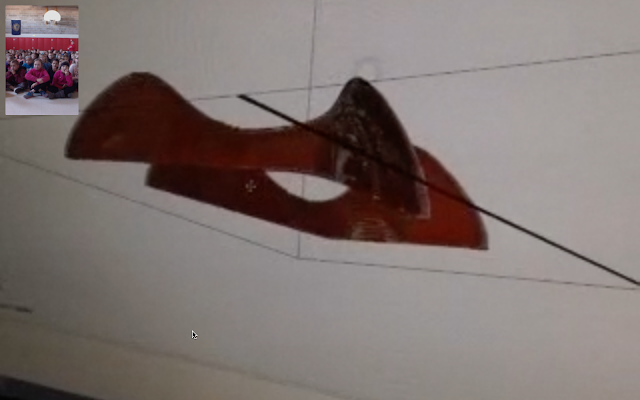 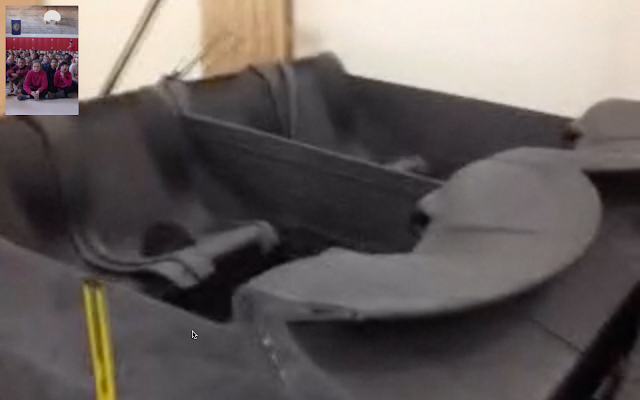 Posted by Brandon Horst at 2:19 PM