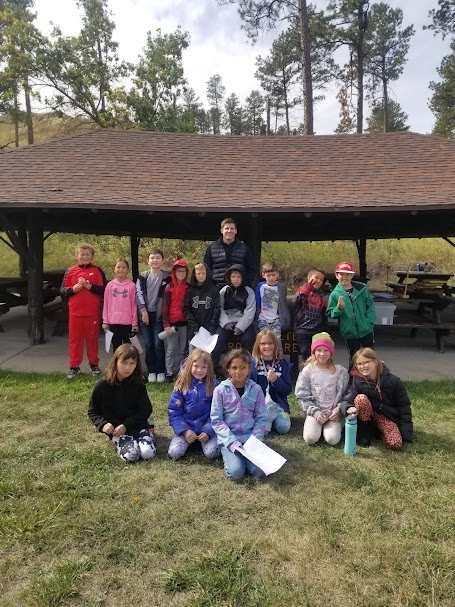 Bird banding is a process by which birds are carefully captured in nets and fitted with a tiny metal band around their leg. The band, much like a watch you might wear, does not inhibit the bird from going on with its everyday routines such as feeding, flying, mating or migrating. The band does, however, help scientists learn vast amount about birds in the wild. When a bird is banded, its location, species, sex, weight and general health are recorded on an international database. Then, if the bird is captured in a banding net at a later date, more information is gathered about the bird and entered in the database. This way, scientists can track bird movements, lifespans, health, and population sizes. Bird banding is a key way scientists are able to study birds in a safe and ethical manner.

Through a long-standing partnership with the Bird Conservancy of the Rockies, the Nebraska Game and Parks Commission is able to provide K-12 classrooms with the opportunity to visit and learn at a scientific bird banding station. Two stations are set-up in early fall – Chadron State Park and Wildcat Hills State Recreation Area. For weeks, students from western Nebraska as well as the general public are invited to come to the stations, see birds up-close and learn about Nebraska’s amazing birds.